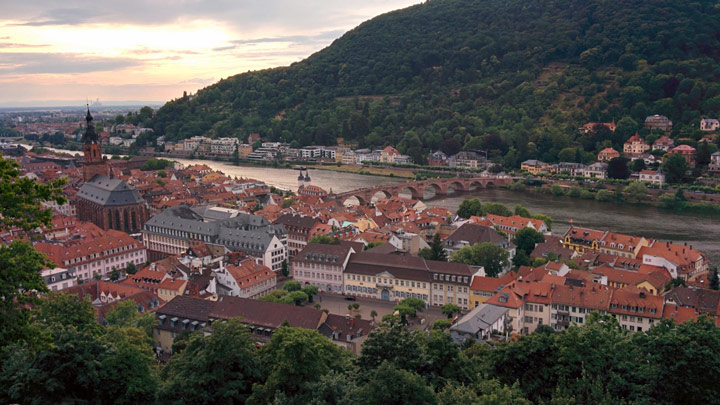 The research mandate serves to obtain further scientific knowledge on the preclinical safety and toxicity of regenerative peptides.

The collaborated study is estimated to incur 600 thousand Euros expenditure and is funded fully by EWBG, an award-winning European biotech group and holder of multiple patents that specialises in the knowledge and effectiveness of European biological medicine and bio-molecular therapies.

EWBG was represented by its Group Chairman, Prof. Dr. Mike Chan who also sits on European Society of Preventive, Regenerative and Anti-Aging Medicine (ESAAM) Scientific Board and heads the society’s Regenerative Medicine worldwide while Heidelberg University was represented by its Commercial Managing Director, Katrin Erk and its Head of Anatomy and Cell Biology III, Prof. Dr. Thomas Skutella in the signing.

“We are confident that the promising early progress of both studies will ultimately lead us towards accomplishing successful Investigational New Drug (IND) Submission with various regulators,” said Prof. Mike, who is also an anti-aging expert with over 30 years of experience in Regenerative Medicine.